Wexford Bus is expanding the network of bus services around Wexford Town with the announcement of a new hourly service around the three bridges to serve Carcur, Crossabeg and Castlebridge.  The new route which Wexford Bus is calling The Bridge Loop will commence at the stop by Sam McCauleys in Redmond Square and will travel out Spawell Rd to Carcur, the Newtown Road, the Irish National Heritage Park, Kyle Cross, Crossabeg, Castlebridge and back to Wexford town via Ardcavan.

The first service of the day will depart from Castlebridge at 08.10 bringing passengers to Redmond Square and at this time only on to the towns secondary schools including Selskar College, St Peter’s, CBS, The Presentation and Loreto for 8.30 and then onwards to Clonard Village.  Following this, services will operate hourly departing from Redmond Square at 08.50 and Castlebridge at 09.10.

“We are very pleased to launch The New Bridge Loop, the number of residents in these areas has grown significantly over the past number of years so it is timely that we introduce this new service.  The people of Castlebridge have been asking for a more regular service so we are delighted that we can facilitate this community with such a comprehensive hourly service.”  Explains Brendan Crowley, Managing Director, Wexford Bus. “In the development of this route we looked at which local amenities would benefit from a bus service and are delighted to be able to serve the Irish National Heritage Park and Eden Vale Waterfall.  We have partnered with The Irish National Heritage Park to offer a combined bus and park ticket for visitors or locals planning a visit.”

“We are delighted to collaborate with Wexford Bus on the launch of this new bus route which enhances the accessibility of The Irish National Heritage Park.  The commencement of an hourly bus service significantly adds to our offering and we look forward to welcoming a greater number of tourists and locals to this iconic visitor attraction.”  Commented Maura Bell, Irish National Heritage Park.

Monday to Thursday the last service on The Bridge Loop will depart from Redmond Square at 17.50.  On Fridays and Saturdays, the services will operate later to accommodate those who want to stay or travel into town for the evening.  On these evenings the last service to and from Crossabeg and Castlebridge will depart at 20.50 from Redmond Square. This more comprehensive service will replace the current service between Wexford and Castlebridge.

“We are trialling an early evening service on Fridays and Saturdays.  This is something that has been successfully introduced in a number of large towns across the country so we are hoping that this proves popular here in Wexford.” Commented Brendan.

The Bridge Loop will commence on Monday 18th of February 2018. 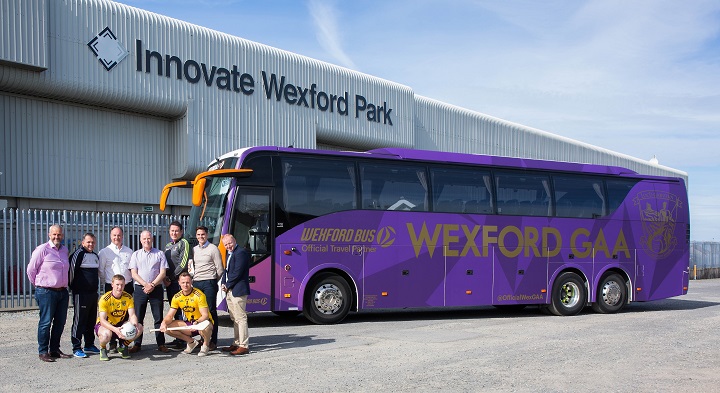 Rosslare will see Changes to Bus Services in 2023.

We welcome 20,000 passengers per week on Wexford Bus, many of whom are regular passengers. 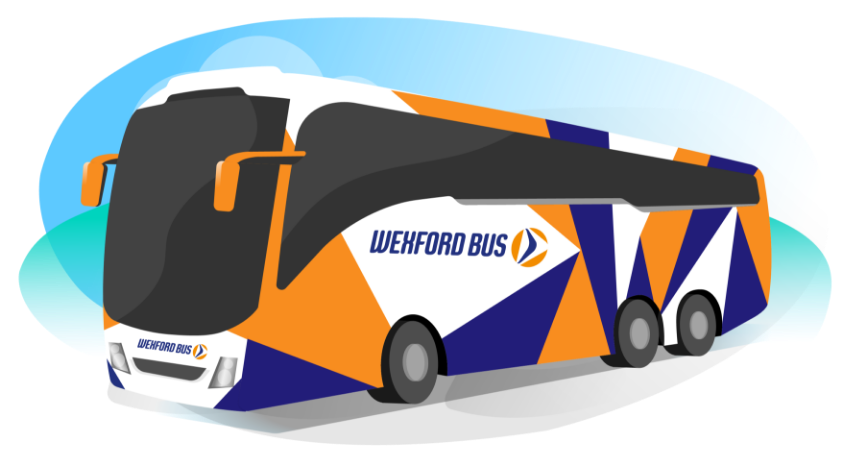 Stay in the Know

Be the first to receive special offers, news and important travel updates from Wexford Bus.

Commute to work with Wexford Bus and save up to 52% on the price of your ticket and enjoy access to our seat reservation system. 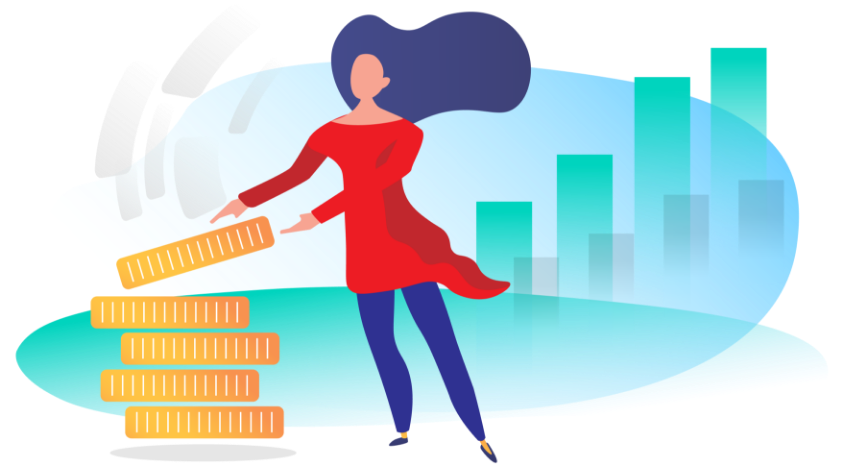